Gordon Vet > Birds > Pet of the week this week it this scruffy little guy. Can you tell what he is?

Pet of the week this week it this scruffy little guy. Can you tell what he is?

This little nestling Kookaburra, so young it was almost unrecognisable, was found in Roseville by a concerned member of the public. After waiting an hour for the parent birds to make an appearance, there was no sign of them, so he was collected up into a box and driven over to Gordon Vet hospital. 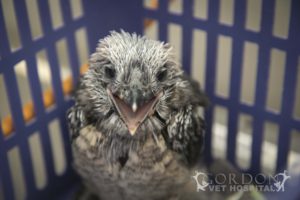 If you happen to find a baby bird that is unable to fly there are some simple steps you can follow.
Quite often when a baby bird appears lost, it is actually just in the process of learning to fly. More often than not, the parents are around keeping an eye on it. 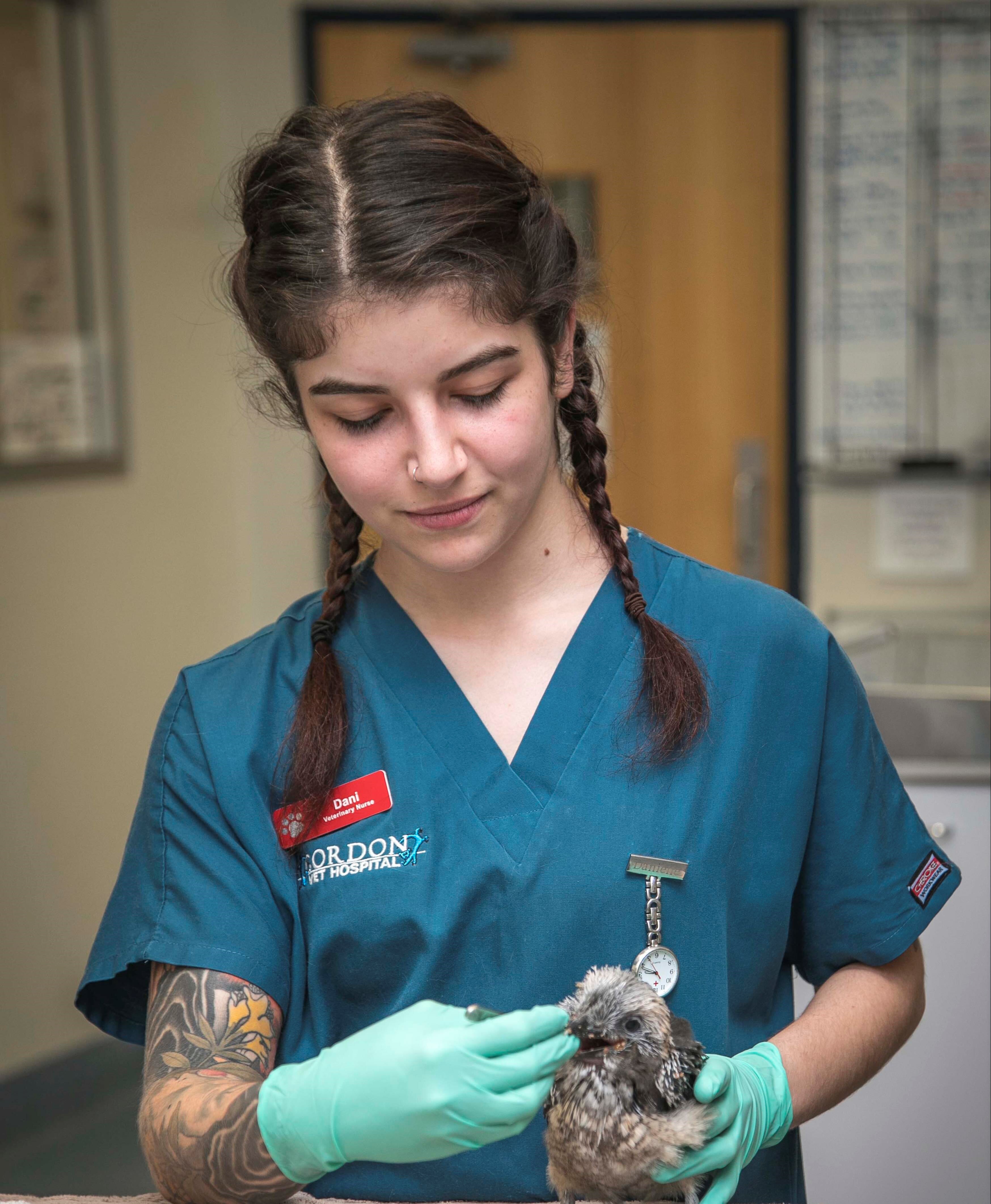 If you are concerned for the safety of the bird, keep watch for as long as you can, from a distance. If there are other animals in the area, you can put the bird onto a low tree branch or shrub. If you are unable to watch the bird for a couple of hours, leave it and come back to check it later on. If it is still there, then carefully use a towel and place it over the bird and then place it in a cardboard box and call a wildlife carer group for advice. If the bird appears to be injured in some way, call your local vet and let them know that you would like to bring it in to be checked. 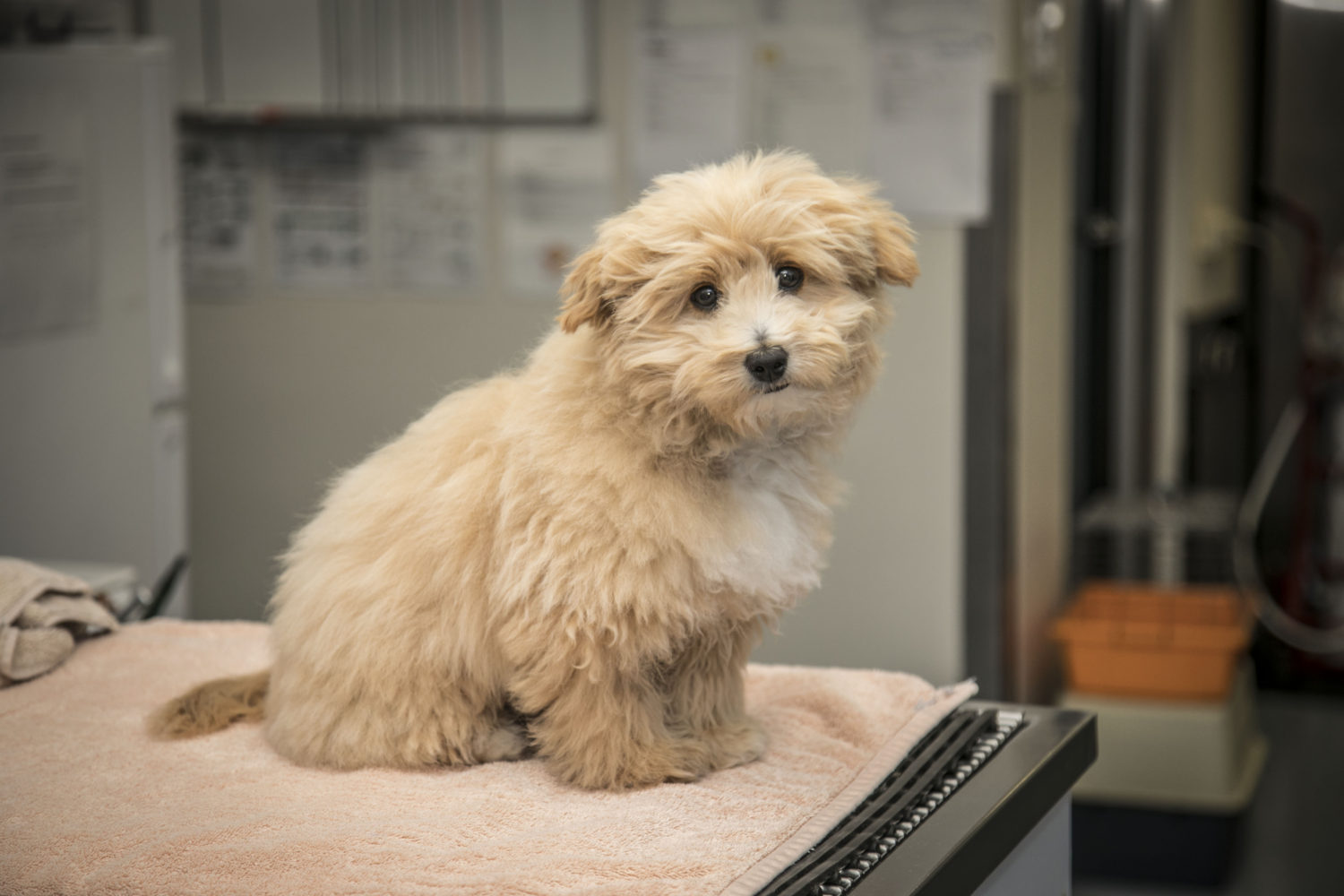 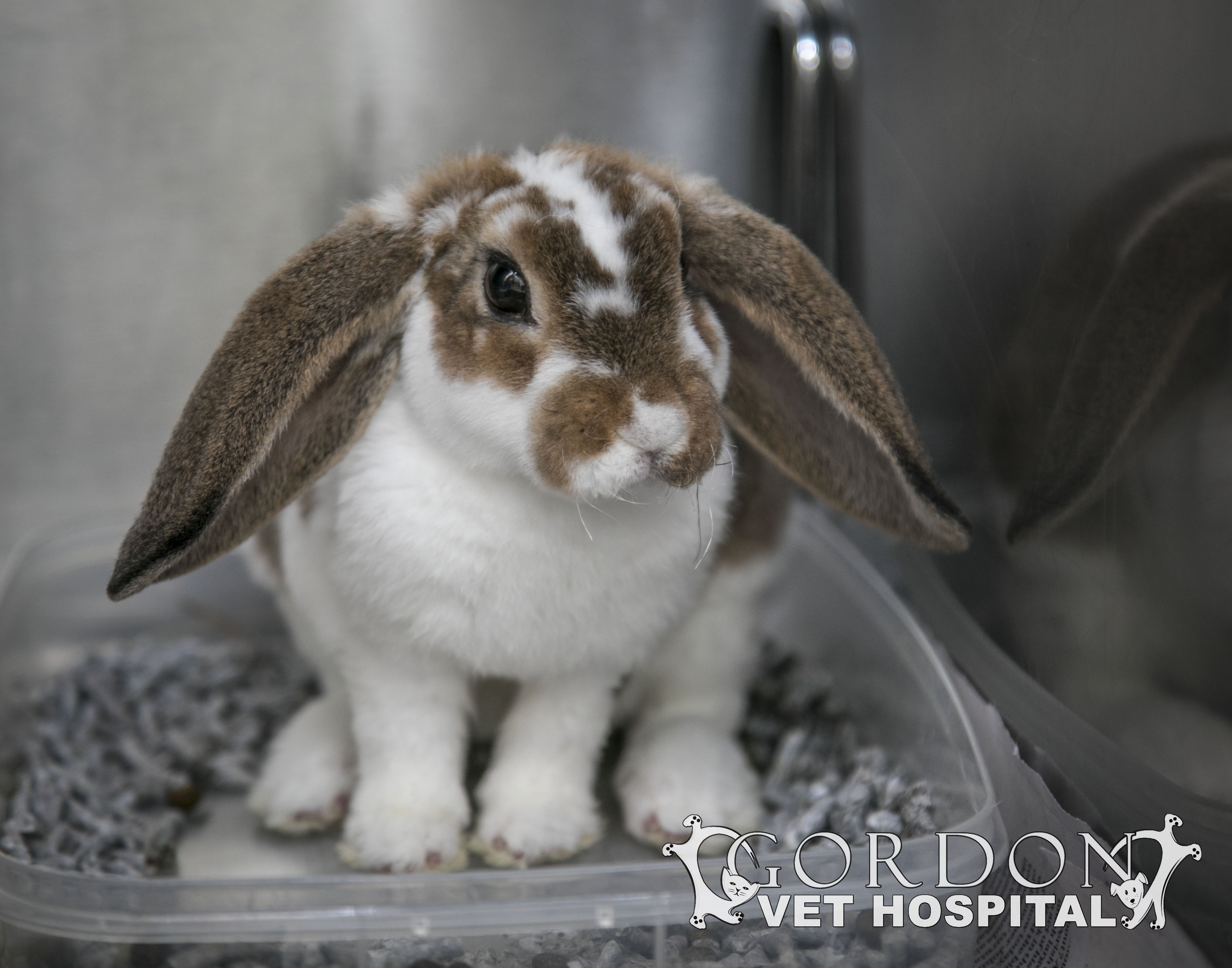